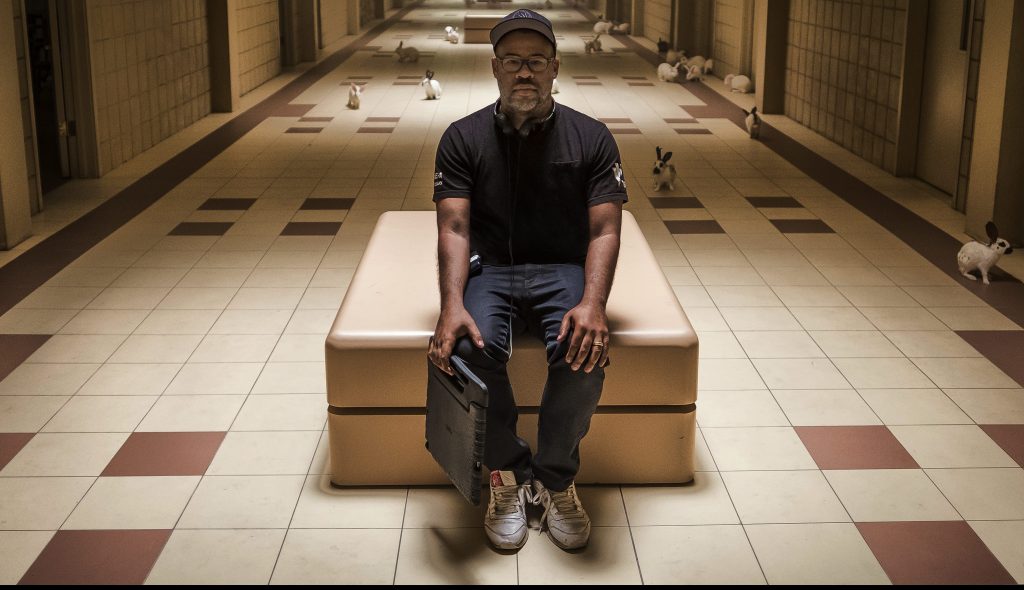 Universal, which already had July 22, 2022 RSVP’ed on the theatrical release calendar, is designating that as the day to open Jordan Peele’s next horror event title.

Between the Oscar-winning filmmaker’s Get Out and Us, his directed genre fare has minted a combined $510.5M WW for Universal.

The news comes in the wake of Warner Bros. announcing today that Fantastic Beasts 3 will be debuting the weekend prior on July 15, 2022; a weekend that the Burbank, CA studio also already had on hold for an untitled feature.

Peele keeps the details of his genre movies under wraps. Both titles have touted socially conscious themes pertaining to race and society. Get Out won Peele an Oscar for Best Original Screenplay.

Peele’s new movie will share the weekend with Paramount’s musical animated feature Under the Boardwalk.

Wild Pink Cover Taylor Swift, Bruce Springsteen, Carly Rae Jepsen, and More on New EP: Listen
Vanquish Exclusive Movie Clip – Get Out of There (2021) | Movieclips Coming Soon
Upcoming Daveed Diggs Movies And TV: What’s Ahead For The Hamilton Star
Enter For Your Chance To Win A Virtual Advanced Screening Of Netflix’s The Mitchells Vs. The Machines
‘Lord Of The Rings: Fellowship Of The Ring’ & ‘The Two Towers’ China Reissue Dates Set