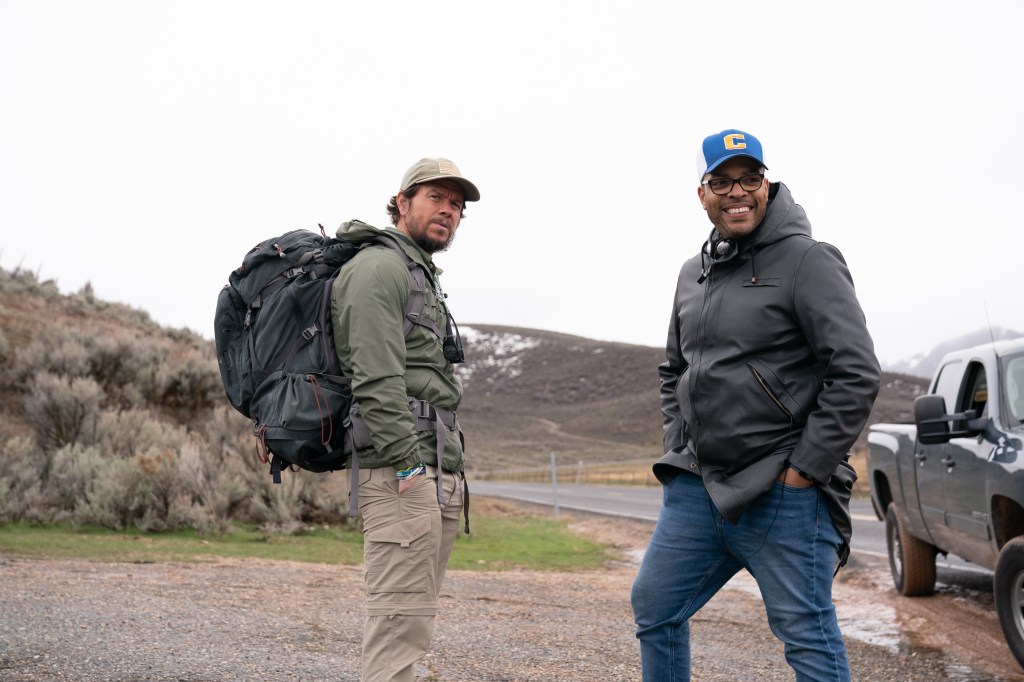 Solstice Studios will release a new cut of Mark Wahlberg’s latest film under the new title Joe Bell on Feb. 19, 2021, timed to the delayed 2020-21 awards season. Solstice, as Deadline first told you, picked up the movie at the Toronto International Film Festival for $20M. The movie was previously titled Good Joe Bell.

The pic has a timely message about tolerance, unity and embracing our differences. Joe Bell is based on the true story of a small town, working class father (Wahlberg) who embarks on a solo walk across the United States to crusade against bullying after his gay teenage son, Jadin (Reid Miller) is tormented in high school. Joe makes his way along the breathtaking expanse heading from Oregon to New York City, delivering a simple message of tolerance from a father’s perspective, hoping to reach those who may be open to hearing it from someone like themselves. Confronting many hardships, Joe ultimately shows us all that you can make a difference if you just take it one step at a time.

“The version of the film that was screened at Toronto was very promising, and after working with the filmmakers and Mark Wahlberg on a revised cut, we feel it has now reached its full potential,” said Mark Gill, President and CEO of Solstice Studios. “Thanks to a lot of hard work as well as the addition of a new original end title song from legendary songwriter Diane Warren, we believe this film now has newfound power and emotional potency that substantially elevates its very important message. We are grateful to the filmmakers and cast for bringing us the opportunity to carry on the work Joe Bell started.”

Wahlberg added, “This is a story that is very important to me personally. Joe Bell is a man who didn’t understand certain things about the world until he was faced with them in his own life — as a father. As a parent myself, I know how much fatherhood can change a man. This is a story told from a very personal point of view, from the heart of a man who walked from town to town to reach families just like his, delivering a message of tolerance to people who often didn’t want to hear it at first. It shows us how a series of small steps can add up and make a big difference for the people in this country who need to know they are loved and accepted.”

Joe Bell is the second theatrical release for Solstice Studios following the $41M-plus global grossing success Unhinged, which was the first theatrical release to open and play during the pandemic after exhibition had a five month shutdown.

Wild Pink Cover Taylor Swift, Bruce Springsteen, Carly Rae Jepsen, and More on New EP: Listen
Top 20 Video Games That Aged Well
Why Stephen King Feels It Was A ‘Very Difficult’ Year To Vote For The Oscars
Sebastian Stan Romance ‘Monday’ Hits Theaters; Morgan Freeman, Ruby Rose In ‘Vanquish’; ‘In The Earth’, ‘We Broke Up’ Debut – Specialty Preview
Enter For Your Chance To Win A Virtual Advanced Screening Of Netflix’s The Mitchells Vs. The Machines