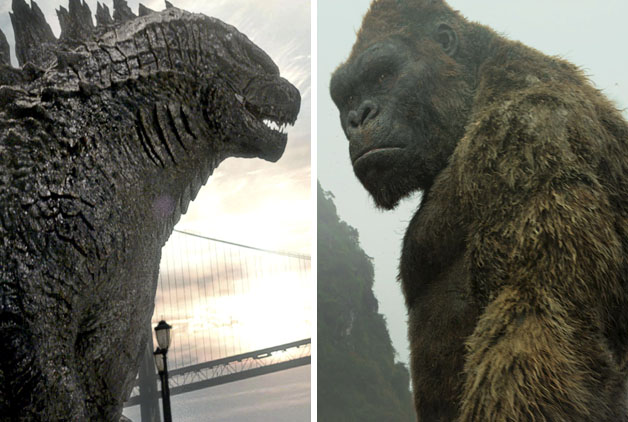 Warner Bros, in the waking of making good with Legendary on the simultaneous release of Godzilla vs. Kong in theaters and on HBO Max, will be releasing the movie on March 26 instead of May 21.

It was reported last Friday that Warner Bros and financier Legendary, which owns a majority of the movie, avoided a legal entanglement over the former’s decision to take its entire 2021 slate and throw it day and date on its frosh streaming service HBO Max. Warners had blocked a $200M bid by Netflix to acquire the monster mash movie.

A settlement over whether Denis Villeneuve’s Dune goes theatrical and HBO Max day-and-date is still being hashed out between WarnerMedia and Legendary. That movie currently has a October 1 release date.

Godzilla vs. Kong will look to see some dough from those Asian markets which are open, particularly China. The last movie, Godzilla: King of the Monsters, didn’t do so hot stateside with $110.5M, but fared better abroad with $276.1M for a total of $386.6M.

The fourth Legendary monster movie after Godzilla, Kong: Skull Island and King of the Monsters cost a reported $200M, backed 75% by Legendary, and is directed by Adam Wingard and written by Terry Rossio.

Logline: Legends collide as Godzilla and Kong, the two most powerful forces of nature, clash in a spectacular battle for the ages. As a squadron embarks on a perilous mission into fantastic uncharted terrain, unearthing clues to the Titans’ very origins and mankind’s survival, a conspiracy threatens to wipe the creatures, both good and bad, from the face of the earth forever.

Warners recently moved Sopranos prequel The Many Saints of Newark from March 12 to Sept. 24.